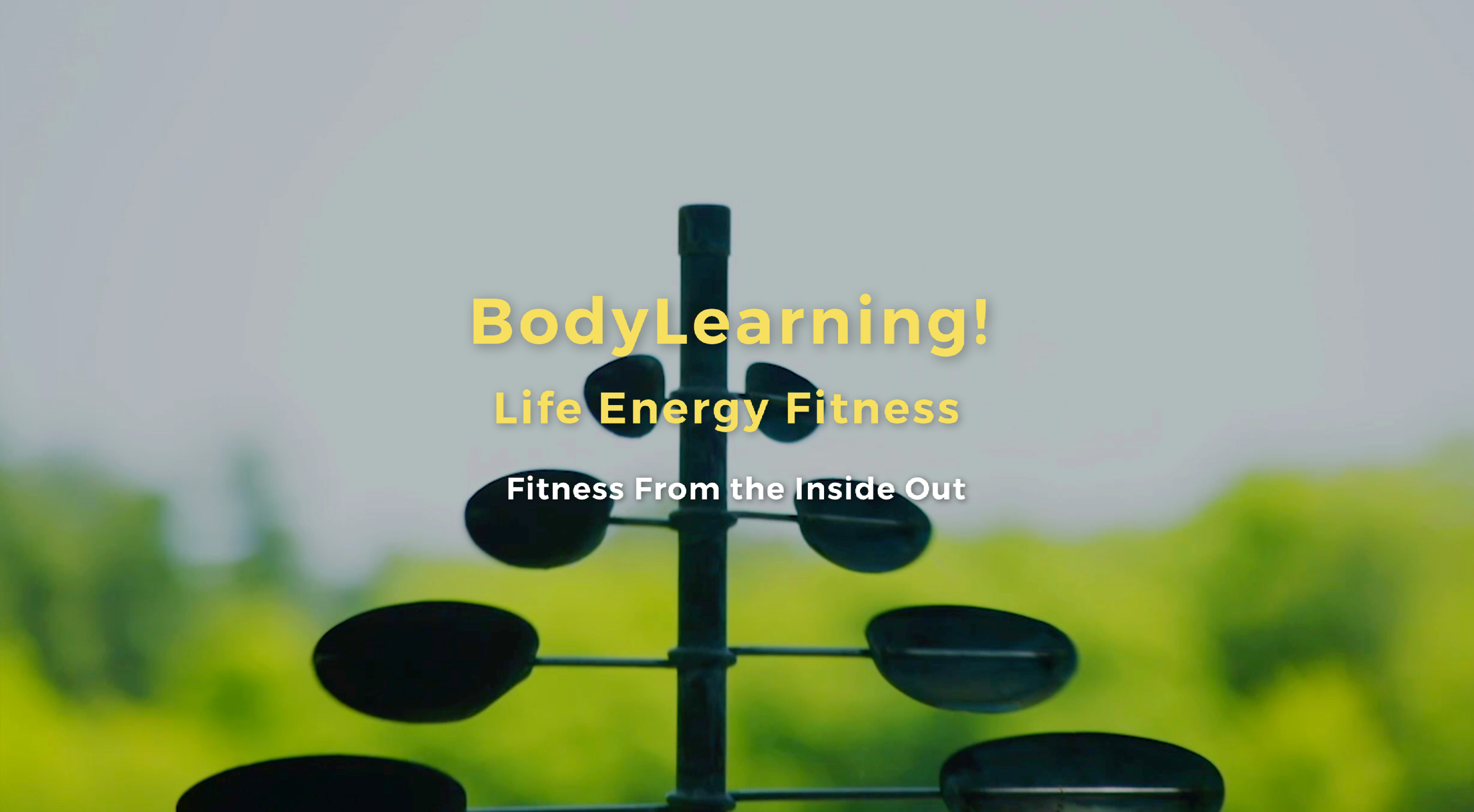 Select a course below to see more details.

Fitness From the Inside Out

Are you looking for a safe, easy, fun and effective approach to cultivate, mobilize and strengthen your vital power? Would you like to have more energy, mental and sensory acuity and ease of movement as the years go by?

Combining ancient wisdom with contemporary neuroscience, these classes bring together the best of East and West so you can experience more energy, joy and happiness in your daily life. Drawing on more than 40 years study of the Alexander Technique, aikido, qigong, tai chi, and meditation, Michael teaches what he practices and practices what he teaches. 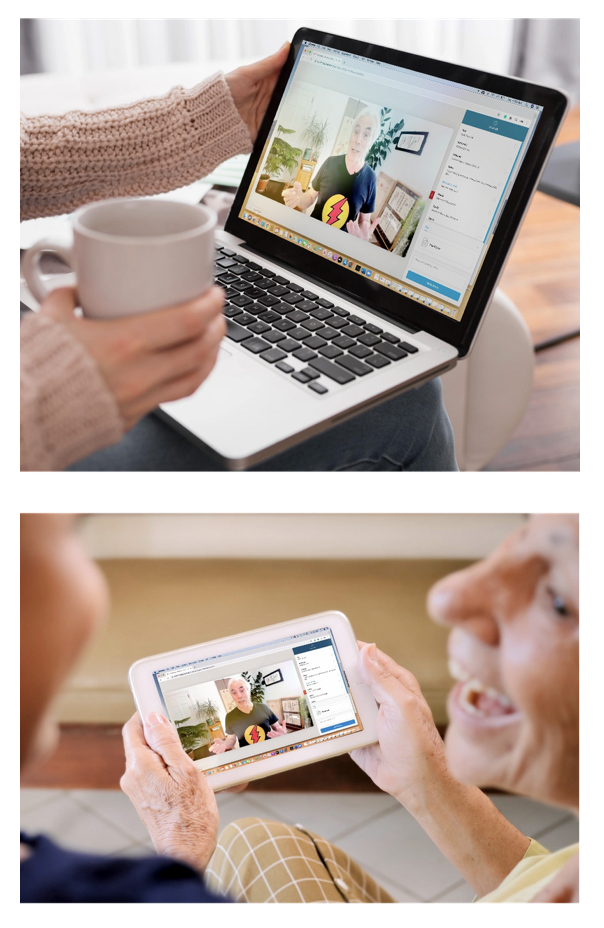 BodyLearning! Life Energy Fitness classes are open to students of any age and fitness level who want a safe, easy, fun and effective approach to cultivate, mobilize and strengthen vital power.

Complete beginners are welcome. No prior experience in Alexander Technique, qigong or tai chi is required; and advanced practitioners and teachers of these modalities will discover new dimensions of simplicity and insight to enliven their practice and teaching.

About Michael & the Evolution of BodyLearning: Life Energy Fitness

Michael began practicing meditation at age 19 while studying at Clark University. After graduating with a double major in Psychology and Philosophy (1973) he spent ten months on a residential course with J. G. Bennett studying the practical application of the world’s great contemplative, spiritual traditions. Then, while completing three years of full-time training as a teacher of the Alexander Technique, Michael studied aikido with Minoru Kanetsuka, and also became the first Master Teacher of Tony Buzan’s system of Mental Literacy. Michael also trained as a coach of Tim Gallwey’s Inner Game of Tennis with Sir John Whitmore and helped to fund his continuing education by working as a professional juggler, including performances with the Rolling Stones and Bob Dylan.

Michael completed his Master of Arts in Psychophysical Re-education through Goddard College and his thesis became his first book, BodyLearning: An Introduction to the Alexander Technique published in 1981. Later that decade, Michael studied qigong with Dr. Dean Y. Deng and then with Shuren Ma. He also renewed his study of aikido with Harvey Koningsberg and Clyde Takeguchi ultimately attaining the rank of godan (fifth degree black belt). In 2005 Michael began intensive study of Qigong and Wu style tai chi with Robert Tangora. Michael helped to edit Tangora’s classic book The Internal Structure of Cloud Hands and wrote the Foreword.

2009 was a turning point in Michael’s creation of Life Energy Fitness, beginning with chronic hip pain that ultimately necessitated a total joint replacement, followed by crippling knee pain that demanded a total knee replacement. Michael responded with a vow to recover from these traumas by cultivating more energy, flexibility and psycho-physical freedom than ever before. This resulted in the publication in 2012 of BrainPower: Improve Your Mind as You Age, an expression of the research-validated practices for preventing dementia and actually getting sharper as the years roll by. At the same time, Michael focused on deepening his practice of Qigong, the Alexander Technique and related disciplines, exploring how to integrate and optimize these approaches for his own healing and to help others. Over the next few years, Michael traveled the world taking intensive seminars and private lessons with many renowned masters. This resulted in the creation of the acclaimed Super Qi Summits at the Omega Institute and a friendship and collaboration with many extraordinary masters, most notably Robert Peng and Ken Cohen. 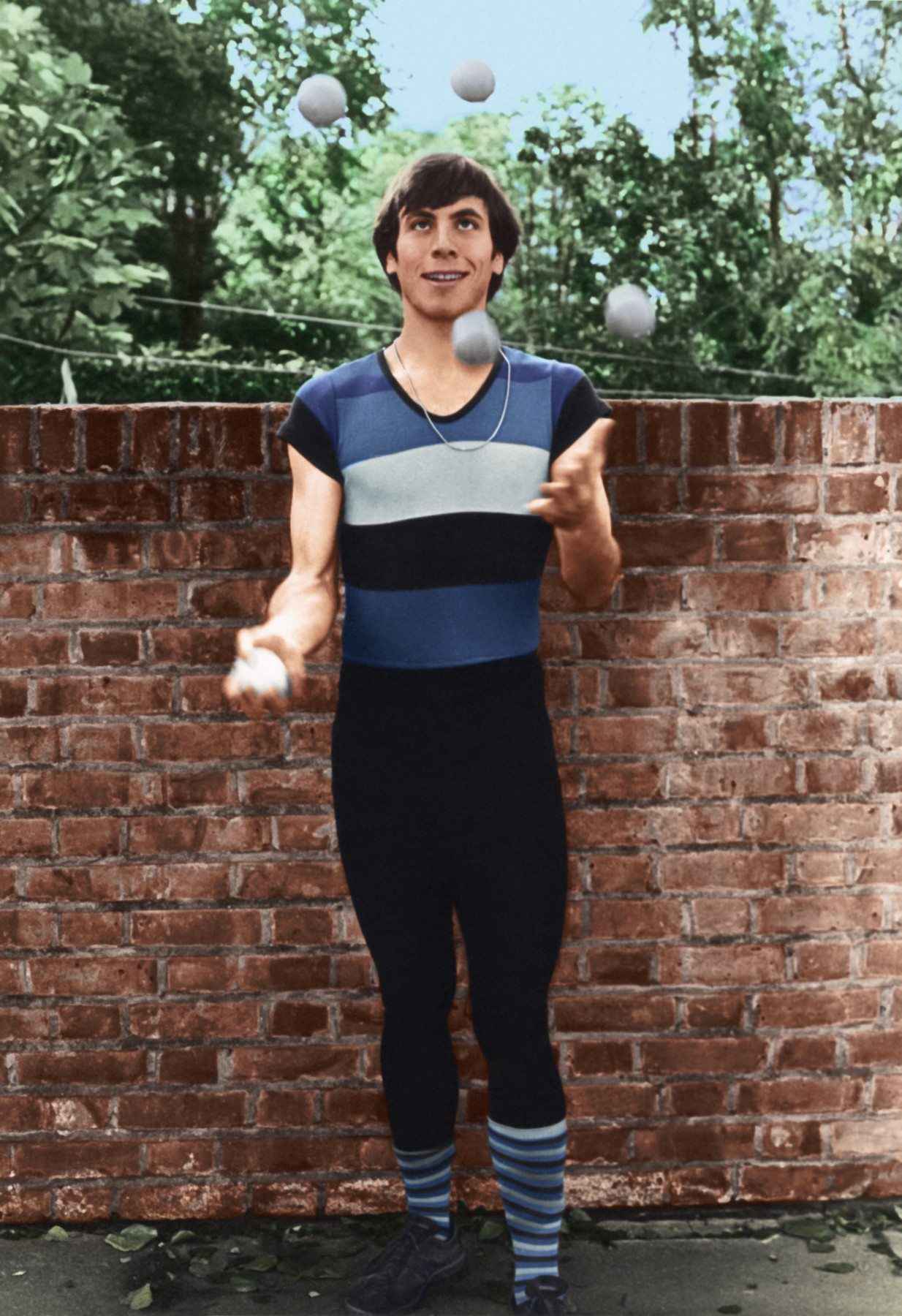 Disclaimer: This program is solely for personal growth and education. It should not be treated as a substitute for professional assistance, therapeutic activities such as psychotherapy or counseling, or medical advice. In the event of physical or mental distress, please consult with appropriate health professionals. The application of protocols and information in all of Michael J. Gelb’s programs is the choice of each participant, who assumes full responsibility for his or her understandings, interpretations, and results. Michael J. Gelb and Genius Mastery assume no responsibility for the actions or choices of any participant.

Policy: Please note that seminar and class fees are non-refundable & non-transferable. If, due to extenuating circumstances, you are unable to participate in a class that you have registered for, please write to our customer service representative and, if possible, we will help you gain access to a recording, or apply the tuition paid to a future class.